Learn more about the Social Districts in Saugatuck, Douglas, and Fennville.

Current operating hours and days for our restaurants, shops, and galleries.

Find great deals and exclusive offers on lodging, dining, and activities to make the most of your stay here in Saugatuck/Douglas.

From award-winning beaches to scenic waterways and grassy dunes, from a thriving art scene born from a creative, open-minded culture to a culinary landscape that’s become world-renowned—this is a one-of-a-kind place where people long to stay.

For a getaway that’s rich in both recreation and relaxation, explore Saugatuck/Douglas and discover your ultimate escape.

Embrace The Art Of Hygge In The Art Coast

Apply the art of hygge while traveling to the Art Coast.

Turn Up the Heat

Set your hearts ablaze with this romantic winter getaway itinerary.

Learn more about the area's inclusive history in welcoming people from all walks of life and ideas that challenged the status quo.

Toast Your Toes By The Fire

Keep cozy on a cold winter's night with these warm and welcoming places to stay that feature inviting fireplaces to relax by.

Plan a winter getaway focused on activities intended to inspire and rejuvenate.

Discover a flourishing craft beverage scene with a visit to our local cideries, breweries, and wineries.

Pianist Feng Kang began playing piano at the age of ten. He has appeared in recitals and concerts throughout North America, China, and Taiwan. In addition, Feng has appeared as a soloist with orchestras including the Taipei Symphony Orchestra, Kaohsiung Youth Symphony Orchestra, and National Kaohsiung Normal University Orchestra. He has won awards at many competitions including the Elevato Piano Competition in Poland, the Cambridge Music Competition in the UK, and National Taiwan Music Competition.

Whether it’s an immersive class or exciting excursion, we’ll help you discover inspiring travel activities and experiences in Saugatuck/Douglas. 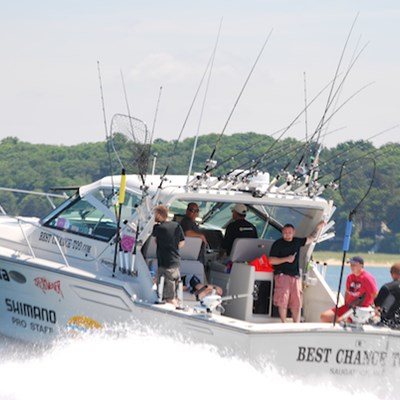 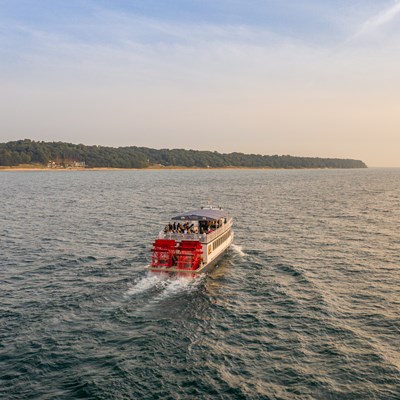 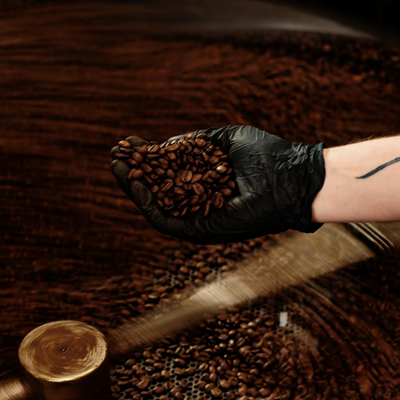 Coffee Flight and Warehouse Tour
From $35 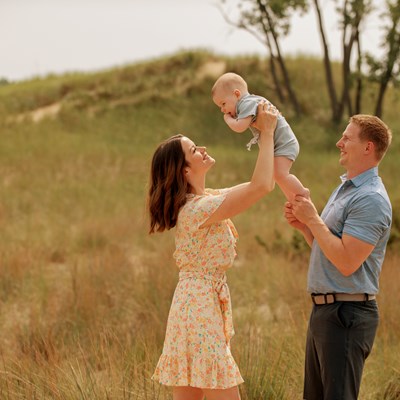 Professionally Capture Your Vacation
From $400.00 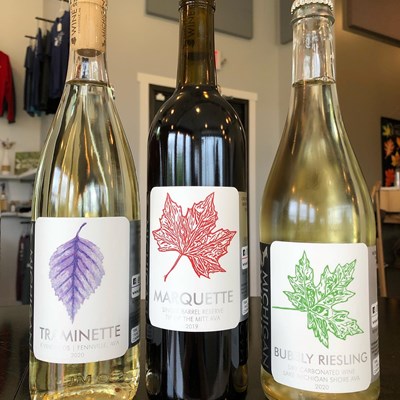 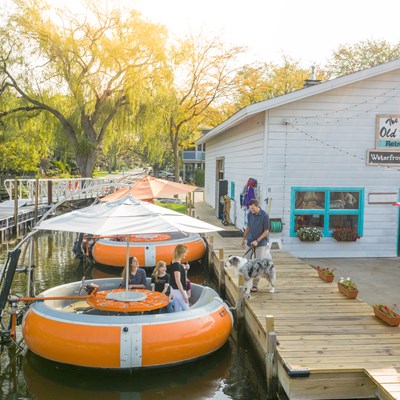 Donut Boat Rentals
From $Starting at 269 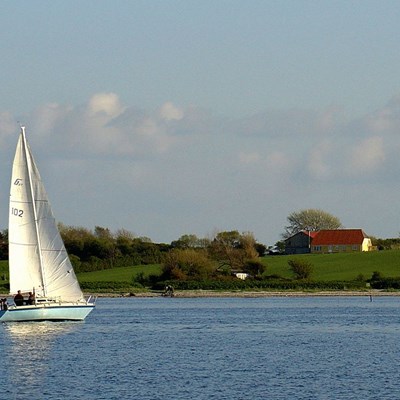 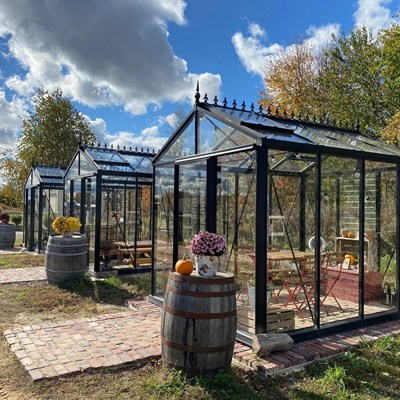 Reserve a Greenhouse
From $50

We use cookies to give you the best online experience. Please review our use of cookies and accept to continue. Learn more